This question, also known as problem 10 on Project Euler, seems pretty simple at face value. For beginners, the simplest and obvious solution is to solve it by brute force:

This way would be fine if our upper limit was not two million. Running this code works, but it takes over 10 minutes to get the answer on my Acer Aspire S7-392 Ultrabook (a great computer, but it is not Watson).

I am pretty sure Project Euler has a one minute compiling “rule” where you should get your results in under a minute, so this solution was obviously not acceptable.

The next thing I tried was putting the numbers in an ArrayList, from two to two million. Then, I ran them through a loop that deleted the numbers from the list if they were not prime. You can imagine this was not very efficient either - in fact, it was faster to brute force. After messing around with this (very messy) code for an extended period of time, I did some research on algorithms and stumbled upon the Sieve of Eratosthenes.

The Sieve of Eratosthenes works on the idea that, if number (n) is prime, any multiples of (n) will not be prime. So where n is prime, 2n would not be.

It took me a few tries to implement it correctly, but I believe I did it farily efficiently here:

This, of course, makes our program take a fraction of the time to find a solution, because we are comparing each digit against a lot less numbers. When the upper limit is 2 million, the efficiency gains are much more noteworthy.

Time to find the solution in exhibit B: ~46 seconds. 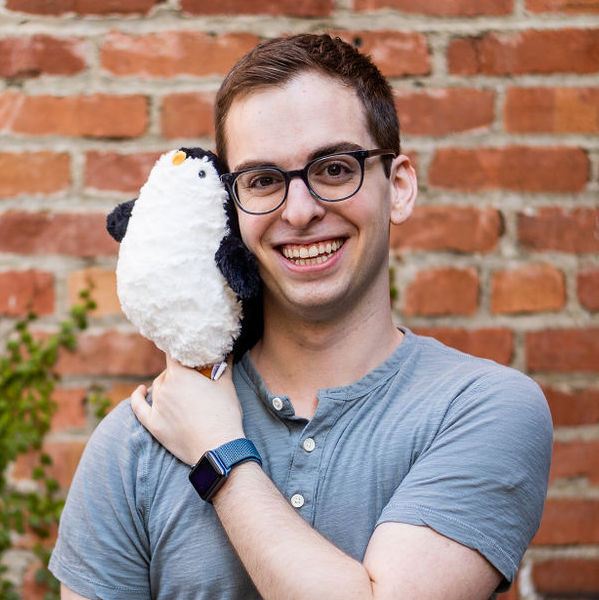 Maybe likes avocados a little too much